Nodo
Get in touch 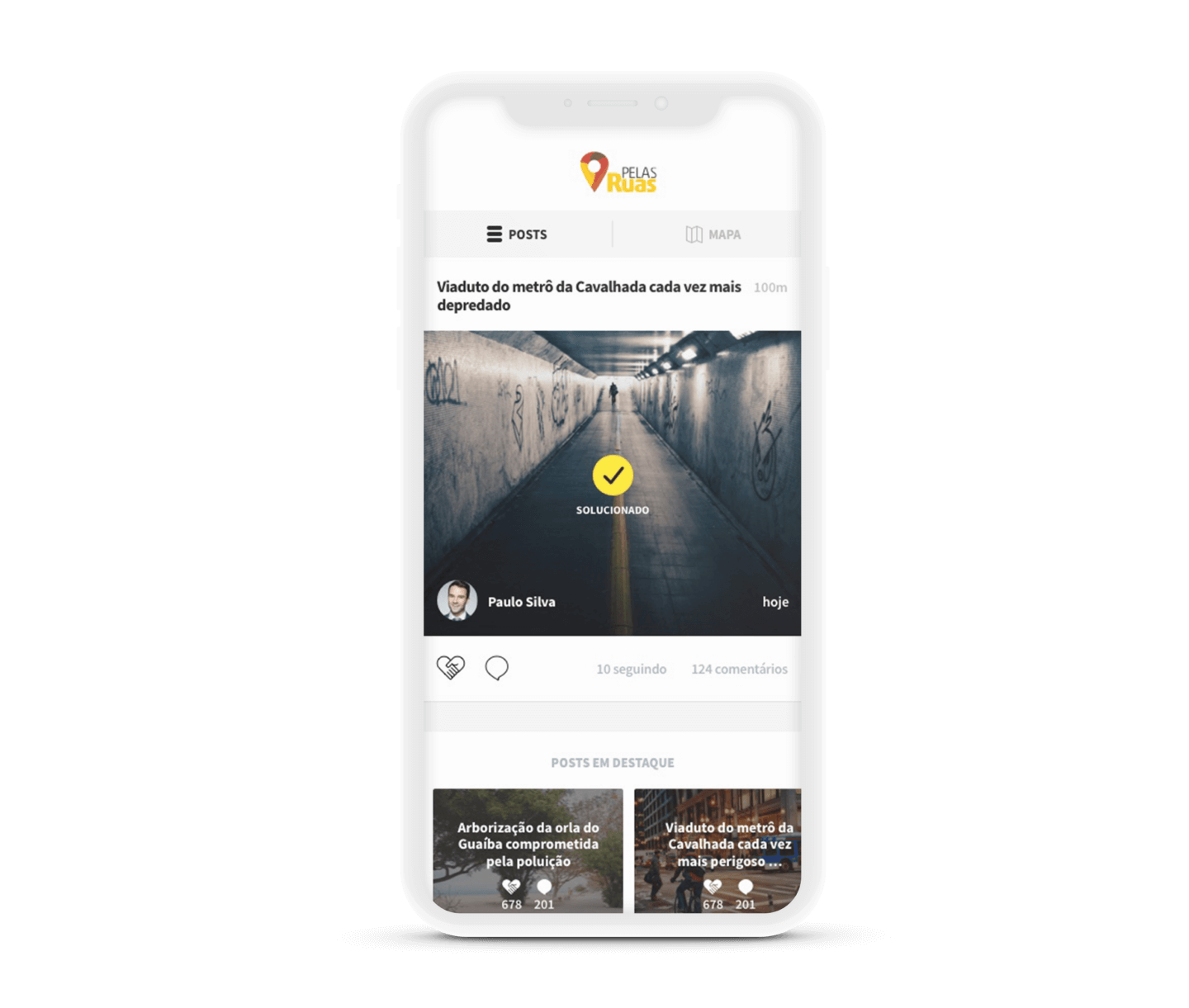 Nodo was tasked with repositioning Grupo RBS as a digital platform and providing modern communications features to readers across Brazil. The Pelas Ruas app was released in 2017, which was an audacious project challenging the Grupos RBS communications group to transparently share their management agenda with people from Rio Grande do Sul. Besides developing a collaborative social system and integrating several new formats and features, the project was deeply thought through in order to align the production methods and concepts adopted by Grupo RBS. Considering Nodo’s past expertise and experience in developing URBOTIP, an award winning urban reporting product platform, the application technology was repositioned to accelerate and realize the vision for launching Pelas Ruas.

Since the beginning of the engagement, Nodo sought inspiration within the behaviours and user experiences from other competing applications in order to realize and develop a tool that was not only relevant, but highly accessible to people while providing significant social impact when reporting localized infrastructure issues. Leading with the idea of sharing citizen’s reports, the tool was conceptualized as a social platform, through which users would be able to share occurrences; images and the exact location of urban problems. Aside from creating a public map with outlining and pinpointing the occurrence reports, the Grupo RBS journalism team would become notified and made aware of issues, allowing them to broadcast reports across their communication vehicles and advocate the demand for resolution from local authorities. Ultimately the platform connects a collaborative network effect represented by the local populace, news networks communications channels and both private and public agencies capable of solving such demands. 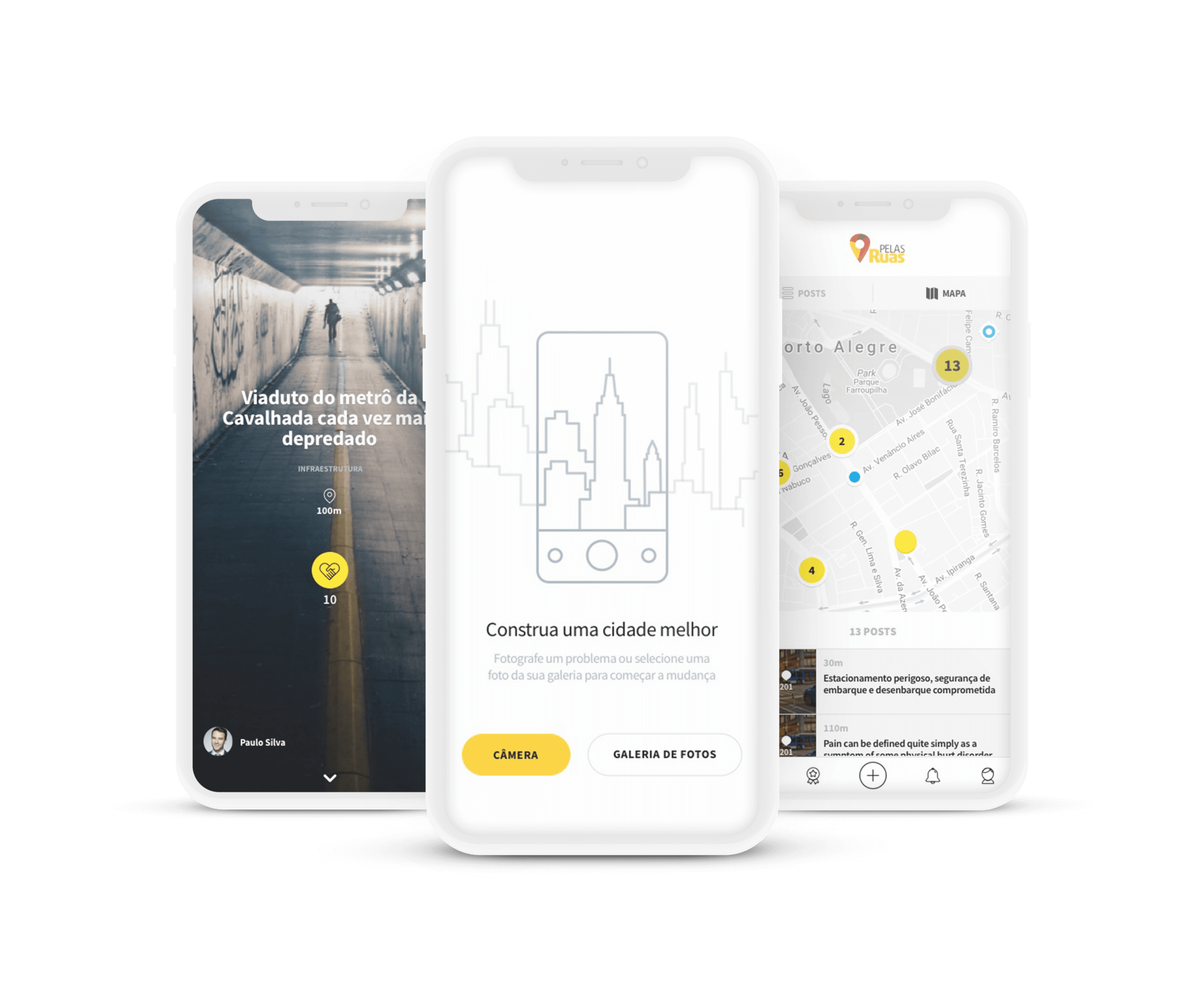 Besides bringing the various Grupo RBS communication vehicles closer to the population’s demand in an agile and efficient manner; the platform was acknowledged by citizens and public agents and has received international awards. Pelas Ruas was chosen as the best community service initiative in the 83rd edition of the INMA Global Media Awards. In its first year of implementation, there were more than 20 thousand registered users and over 7.6k reports, with nearly a thousand of them being resolved within months.

An inventive consuming experience for one of Brazil’s most beloved beverages. 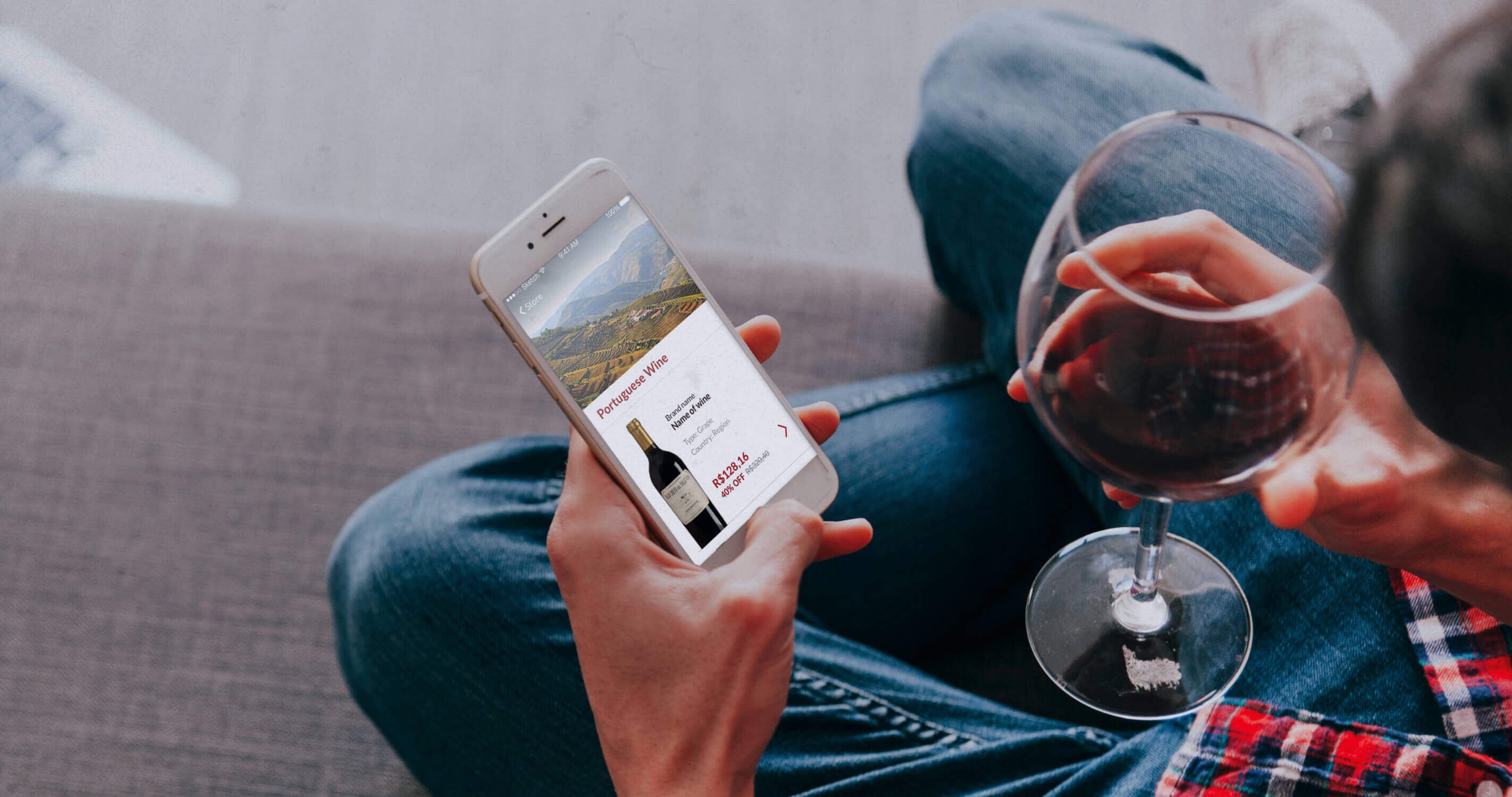 The digital integration of the two biggest brand from Grupo RBS. 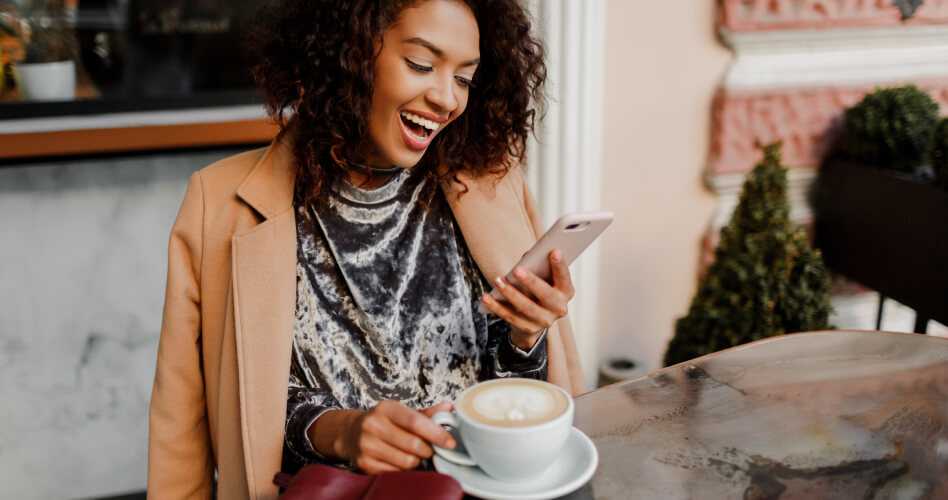 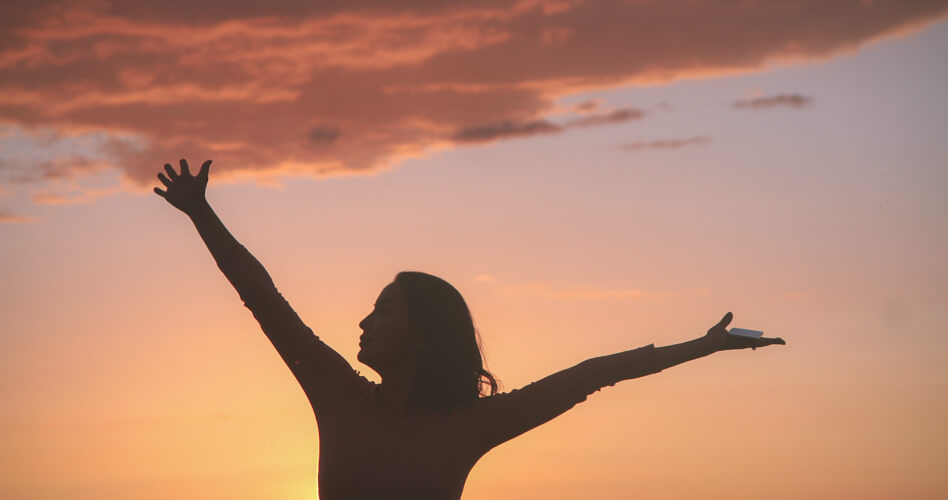